Does Alcohol Cause Depression?

Does Alcohol Cause Depression? Read More » 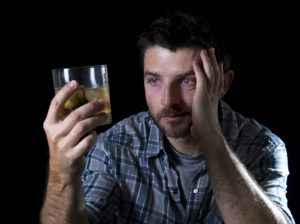 Many people turn to alcohol as a way to “drown their sorrows” and make themselves feel better after a rough day at work or a stressful or traumatic event. People who experience the symptoms of depression may also turn to alcohol to self-medicate. But can alcohol actually cause depression?

Co-occurrence of Alcoholism and Depression

According to the Substance Abuse and Mental Health Services Administration (SAMHSA), about 7.6 percent of people over the age of 18 experience a major depressive episode in any given year. About 8 percent of adults experience a problem with alcohol in any given year.
For More Information About Our Dual Diagnosis Treatment Programs
Call Us At: (866) 339-3544
Depression and alcoholism co-occur in about 1.2 percent of adults. That means about one out of eight depressed individuals have a problem with alcohol, and vice versa.

Alcohol Is a Depressant

Even though people may use alcohol to make themselves feel better, alcohol actually makes you more depressed in the short-term. Alcohol is a depressant, and causes your body to become dehydrated. It can interfere with normal levels of your body’s chemistry, make you sleepy, and even cause you to pass out.

Anyone who has experienced a hangover can attest to increased lethargy, appetite, and a generally fowl mood. However, with increased alcohol use, your brain and body can undergo some serious, long-term changes.

A study from the Loyola University Health System shows that young rats that were given alcohol in a “binge”-like pattern had, as a result, permanent alterations in the way that their bodies produced cortisone, a stress hormone. Assuming that this phenomenon would occur in humans, scientists have surmised that too much drinking as a young adult can cause you to have an irregular response to stress as an adult.

While the research may not clearly show that alcohol causes depression, it is something to avoid if depression is already suspected or diagnosed. Dr. David Mrazek of the Mayo Clinic suggests that alcohol should be routinely avoided by people already suffering from depression symptoms, as it can slow, halt, or reverse recovery.

Here are some ways that alcohol has been found to exacerbate depression symptoms:

If you are reaching for a drink in order to combat feeling down, you may want to think twice. Alcohol may not necessarily cause depression, but it could definitely make it worse. Be safe, and reach out to a counselor or friend instead.

If you are already struggling with both depression and alcoholism, look for a dual diagnosis treatment center that can treat both disorders for a lasting recovery. Ready to get help? Give us a call at at (866) 339-3544 or submit the form below to learn more about our treatment programs in Los Angeles. 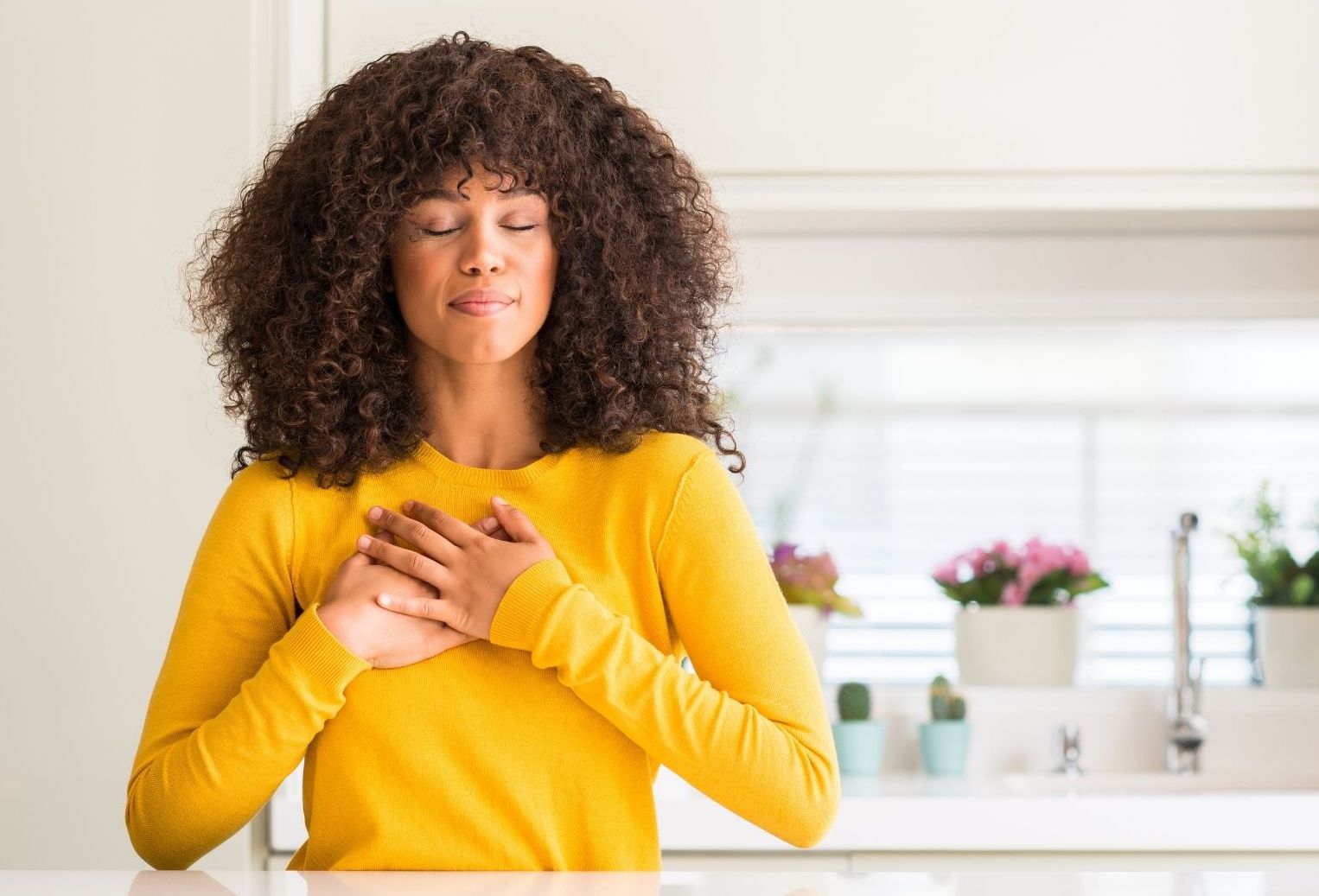