What’s the Difference Between Bipolar and Borderline Personality Disorder? Bipolar disorder and borderline personality disorder (BPD) have some symptoms in common but are actually two different conditions with different approaches to treatment. It can be challenging to diagnose mental health conditions, because there are no biological tests that can distinguish one from another.

Both bipolar disorder and borderline personality disorder involve mood swings and impulsive behavior but there are some distinguishing characteristics of each.

Formerly known as manic depression, bipolar disorder is characterized by wide swings in mood and energy level. Periods of extremely high energy, euphoria, and feelings of grandiosity are some of the symptoms of mania, while extreme sadness, low energy, and hopelessness indicate the depressive cycle of this disorder.
For More Information About Our Treatment Programs
Call Us At: (866) 339-3544
During a manic phase, the person may engage in risky and impulsive behavior. Thoughts become very fast paced and the need for sleep is greatly reduced. During the depressive phase, a person with bipolar disorder feels extremely tired, sad and hopeless. Many patients who have bipolar disorder are misdiagnosed with clinical depression.

A person with BPD is often tortured by an intense fear of abandonment, leading to unstable relationships or staying in relationships that aren’t working. They experience intense emotional reactions to upsetting or disappointing life events. They are typically very self-critical and may engage in self-harming behavior.

Personality disorders are characterized by ways of thinking, feeling and behaving that are different from social expectations, causing problems functioning or distress. If you have a personality disorder, you have difficulty perceiving and relating to people and situations.

Both of these conditions can be difficult to diagnose, and misdiagnosis isn’t uncommon. Both require medical and psychological exams to rule out other possible issues. To diagnose bipolar disorder, besides a thorough interview and evaluation, you might be asked to keep a daily record of your mood, energy level, and sleep patterns.

Diagnosing BPD isn’t based on a particular sign or symptom. There may be a psychological evaluation that includes completing questionnaires. This disorder is diagnosed after a comprehensive clinical interview with the patient as well as previous providers and possibly interviews with family and friends.

The approach to treatment is usually different for these two disorders. Bipolar disorder treatment includes medication such as mood stabilizers or antipsychotics. Medication is usually combined with psychotherapy.

Borderline personality disorder is primarily treated with psychotherapy along with medications that can be used to treat some of the symptoms, such as anxiety and depression, that accompany BPD. Medications are also used to reduce impulsivity or cravings for substances. Dialectical behavior therapy (DBT) has been shown to be an effective treatment for BPD, and it combines both individual therapy and group therapy. Another option is transference-focused psychotherapy (TFP), which helps people manage the urge to harm themselves. Mentalization Based Therapy (MBT) is a form of evidence-based therapy used to treat BPD. There are no medications specifically for BPD, but medications might be prescribed for co-occurring problems such as depression or anxiety. Hospitalization may be recommended if the person’s safety is at risk.

Treatment of both these disorders can take time, but if you have either condition, you can improve your ability to function and learn to lead a rewarding life. For more information about our treatment programs, call (866) 339-3544 or submit the form below: 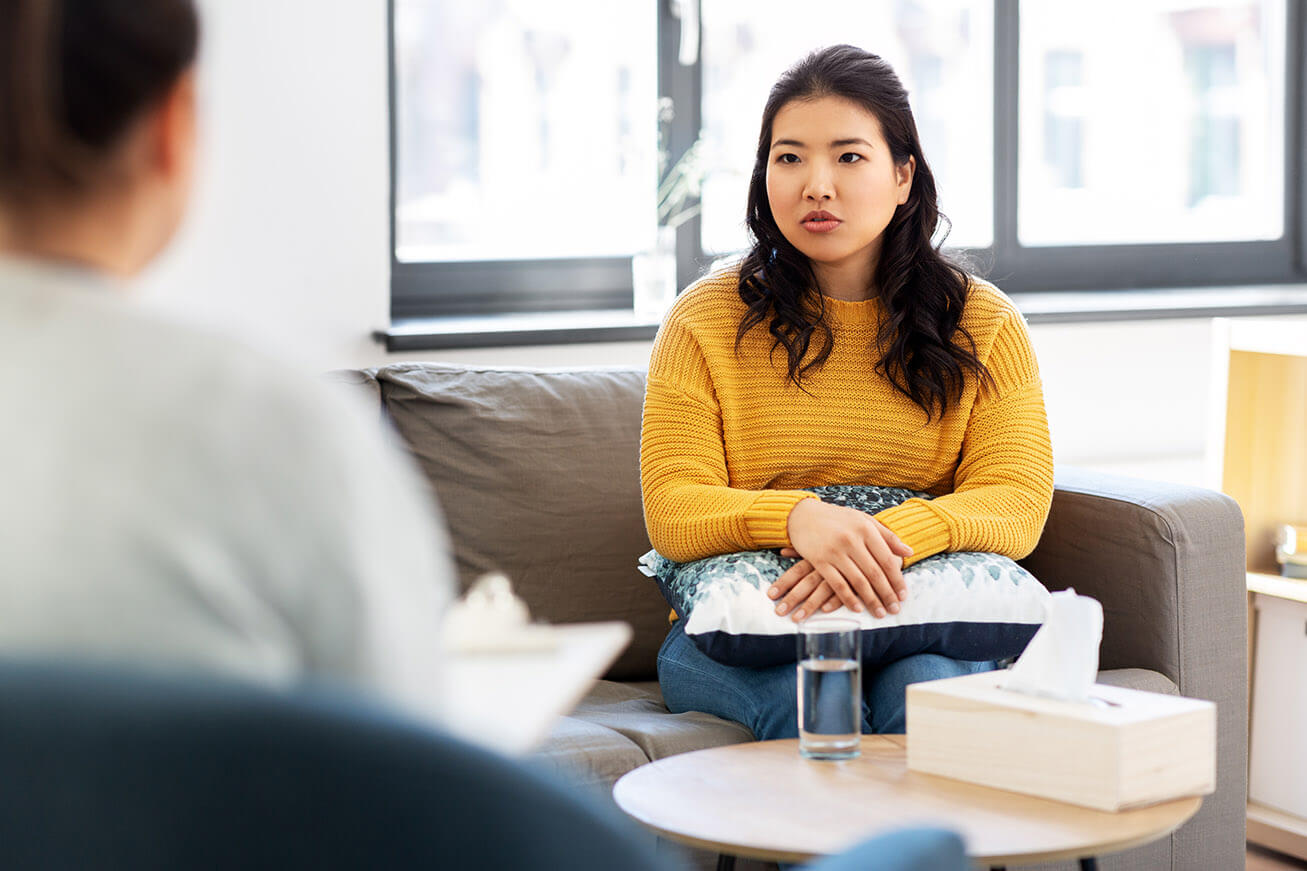