How to Recognize the Warning Signs of Mental Illness in Women

4 MIN READ
Many familiar mental illnesses such as depression and anxiety are more common in women than in men. And unfortunately, women sometimes live with a mental illness for months, even years, before seeking treatment. 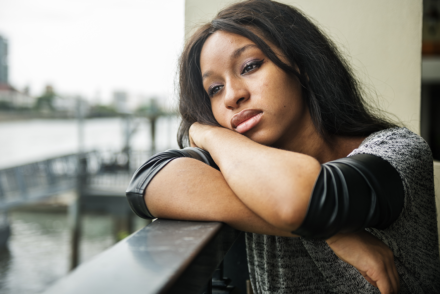 Many familiar mental illnesses such as depression and anxiety are more common in women than in men. And unfortunately, women sometimes live with a mental illness for months, even years, before seeking treatment. At times, this is because they don’t even realize the severity of the problem until life spirals out of control. Due to today’s busy lifestyle, women may chalk symptoms up to stress or burnout, when they actually have a bigger problem.

There are also a number of universal signs of mental illness that are equally applicable to both men and women. See if you can find yourself in the following list.

What You Can Do

If you notice signs of a possible mental illness in yourself or a loved one, take the time to check this out. Seek out a treatment center for women where you can be assessed and diagnosed by a trained mental health professional.

Various forms of therapy can help you manage a mental health diagnosis. Therapies such as cognitive behavioral therapy (CBT) for depression or anxiety or dialectical behavioral therapy (DBT) for borderline personality disorder or bipolar disorder may be options provided by your therapist.

Take the time to remember these signs and be on the lookout for them in your life. Sometimes, the earlier you catch the onset of a mental illness, the more easily it can be treated and managed.