What are the Warning Signs of Mental Illness in Men?

4 MIN READ
Mental illness occurs in people of all ages, races and ethnic backgrounds, and it affects both men and women. Many …

What are the Warning Signs of Mental Illness in Men? Read More » Mental illness occurs in people of all ages, races and ethnic backgrounds, and it affects both men and women. Many men struggle with symptoms of mental illness but don’t want to admit they need help. For these men, mental illness is a silent crisis.

It can sometimes be difficult to recognize a man who is experiencing mental health challenges. Signs and symptoms of mental illness in men may not be exactly the same as those seen in women. Men are often reluctant to acknowledge feelings of hopelessness or anxiety. Instead, outbursts of rage or irritability may mask deep-seated depression.

Mental illness in some men may appear as physical symptoms that have no apparent cause. These may include digestive disturbances or headaches.

For More Information About Our Mental Illness Treatment Programs
Call Us At: (866) 339-3544

Some Gender Differences at the Onset of Mental Illness

When symptoms of mental illness begin during adolescence, young men tend to have problems with acting out, anger, high-risk behaviors and committing suicide. This contrasts with young women, who frequently struggle with insecurity, eating disorders and depression.

When mental health challenges occur in adulthood, antisocial behaviors and substance abuse are typically more common in men than women. Depression and anxiety are typically diagnosed more often in women, which is likely to be at least partly related to the reluctance of men to admit they are experiencing signs of mental illness.

The Dangers of Untreated Mental Illness

Men are less likely than women to obtain mental health treatment. This may be because many men feel they’re expected to project an aura of toughness and that it’s not ok to appear vulnerable or to ask for help. It’s not uncommon for men to try to avoid admitting they are having difficulty coping with stressful experiences such as divorce, physical health challenges or unemployment. Many turn to alcohol or other substances to try to suppress emotional turbulence or a sense of being out of control.

Trying to ignore unpleasant symptoms can become very overwhelming and intolerable, and suicide is a very real danger of untreated mental illness.  Since the year 2000, male suicides have been on the rise, making suicide the seventh-leading cause of death among men. The American Foundation for Suicide Prevention reports that middle-aged white males have the highest rate of suicide, and that more than three times as many men as women committed suicide in 2017.

Getting Help for Mental Illness

While having any form of mental illness can present challenges, a variety of mental health treatment programs are available. These may include education, medication, counseling and support groups.

Your doctor can evaluate the possibility of any physical causes that could be triggering mental health symptoms. Once those are ruled out, a mental health professional can work with you to determine the best treatment plan for you.

If you or a loved one are struggling with a mental health disorder, please call us at (866) 339-3544 or submit the form below to learn more about our treatment programs in Los Angeles. 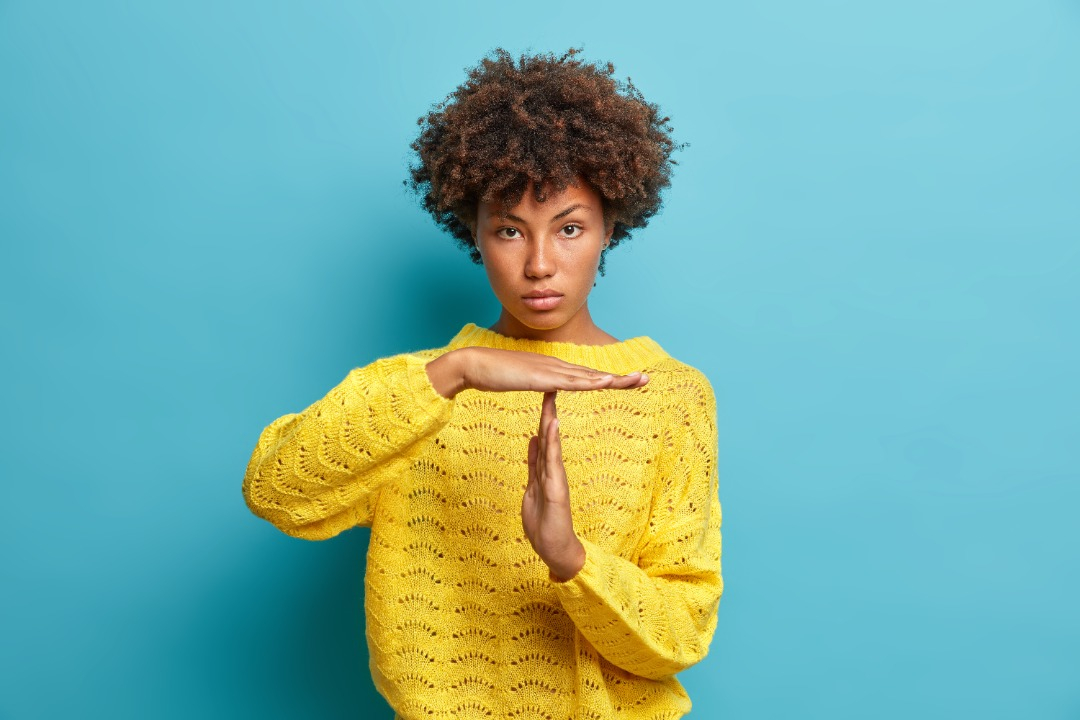 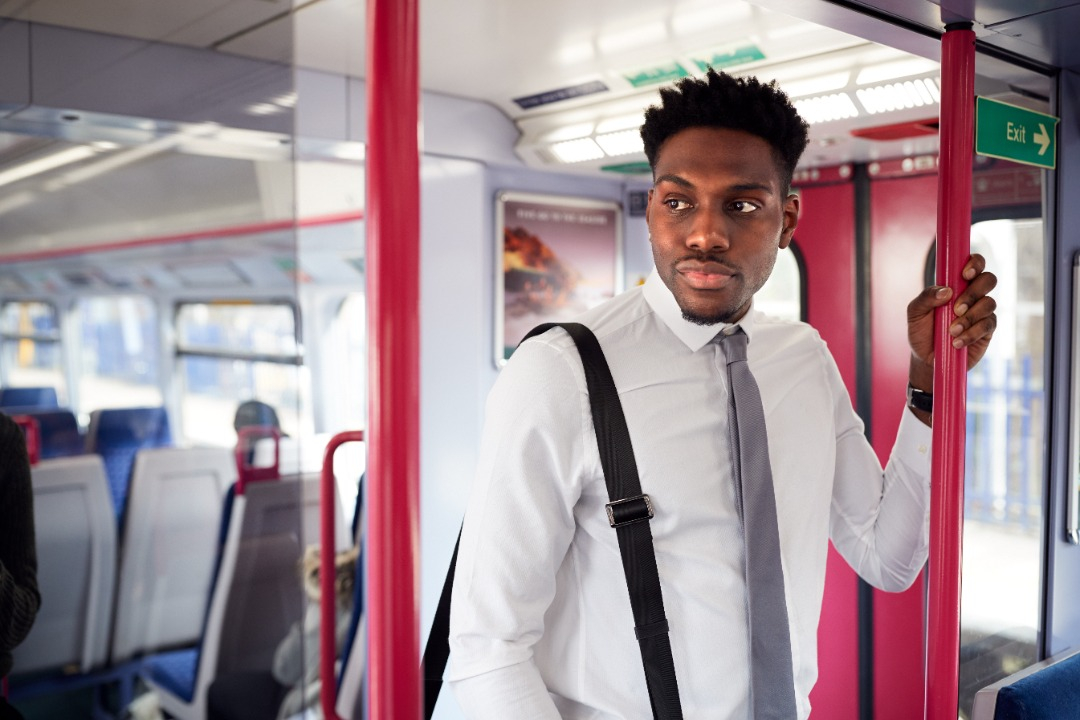