Can eating disorders be fatal?

The American Journal of Psychiatry reports that eating disorders have the highest mortality rate of any mental illness, although there is a large variance in the reported number of deaths caused by eating disorders due to the fact that those suffering from eating disorders ultimately die of heart failure, organ failure, malnutrition, or suicide. Commonly the medical complications of death are reported rather than the eating disorder.

Do men suffer from eating disorders?

The nearly 25 million people in the United States struggling with an eating disorder do, indeed, include men. In fact, men make up 10-15% of the anorexia and bulimia cases, according to the National Association of Anorexia Nervosa and Associated Disorders. While men do struggle with eating disorders, they are also the least likely to seek treatment due to the gender stereotypes and stigma.

How to treat Eating Disorders?

With over 20 years of experience, Clearview offers a complete continuum of care, providing you the consistency in your treatment that will help you sustain your progress.

Get your treatment questions answered with care. 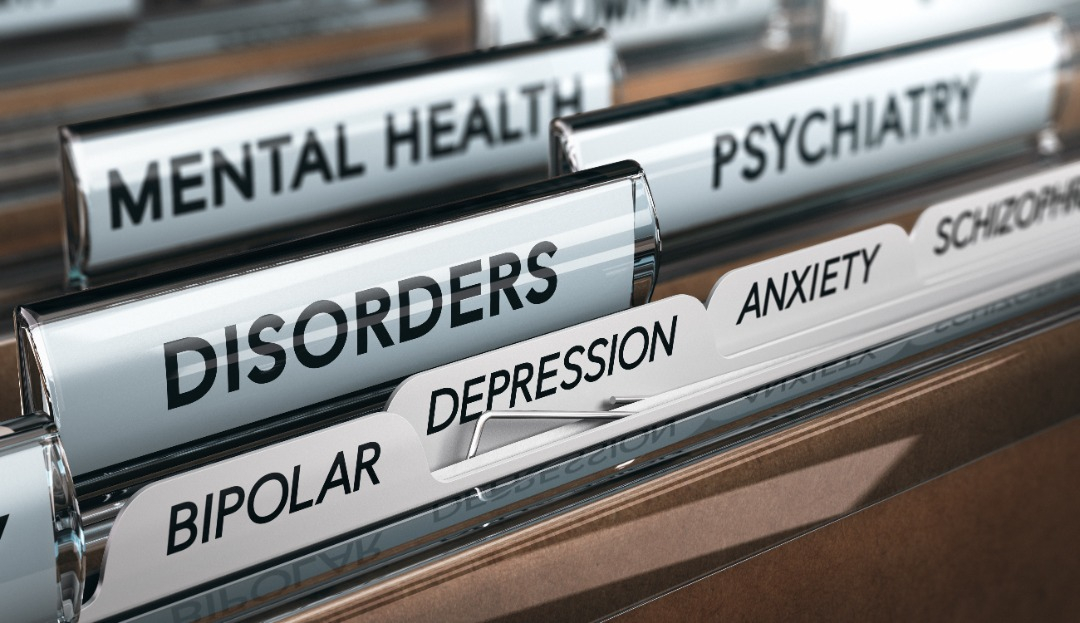 A residential treatment program specializing in treating all genders with complex co-occurring mental health and substance use disorders.
Learn More

Ideal as a step down from residential treatment or a step up from traditional outpatient care, we offer Partial Hospitalization (5-days a week) and Intensive Outpatient (3-days a week) programs for all genders.
Learn More