What are the most commonly abused drugs in the United States?
Alcohol and marijuana are the two most commonly abused drugs in the United States, according to the National Institute on Drug Abuse (NIDA). In 2012, nearly 18 million people in the U.S. had problems with substance abuse and about 4 million met the criteria for marijuana abuse. Prescription medication and cocaine are the next most commonly abused drugs.
How quickly can I become addicted to drugs or alcohol?
The answer depends on a variety of factors, including age, biological predisposition, and environment. It also depends on your body’s tolerance for the substance you’re using, as drugs can affect people differently. Family history of substance abuse and addiction also contribute to the development of this disorder. If you’re concerned that you may have a drug or alcohol addiction, seek help immediately to get the treatment you need.
What’s the worst that can happen if I don’t get substance abuse treatment?
Substance abuse can spiral out of control if left untreated with potentially lethal consequences, including overdosing as well an increased risk for neurological impairments, heart and liver disease, participation in dangerous activities (including driving under the influence), self-harmful behaviors, and suicide. Substance abuse shouldn’t be taken lightly, and it’s vital to seek treatment.

How to treat Drug and Alcohol Addiction?

With over 20 years of experience, Clearview offers a complete continuum of care, providing you the consistency in your treatment that will help you sustain your progress.

Get your treatment questions answered with care. 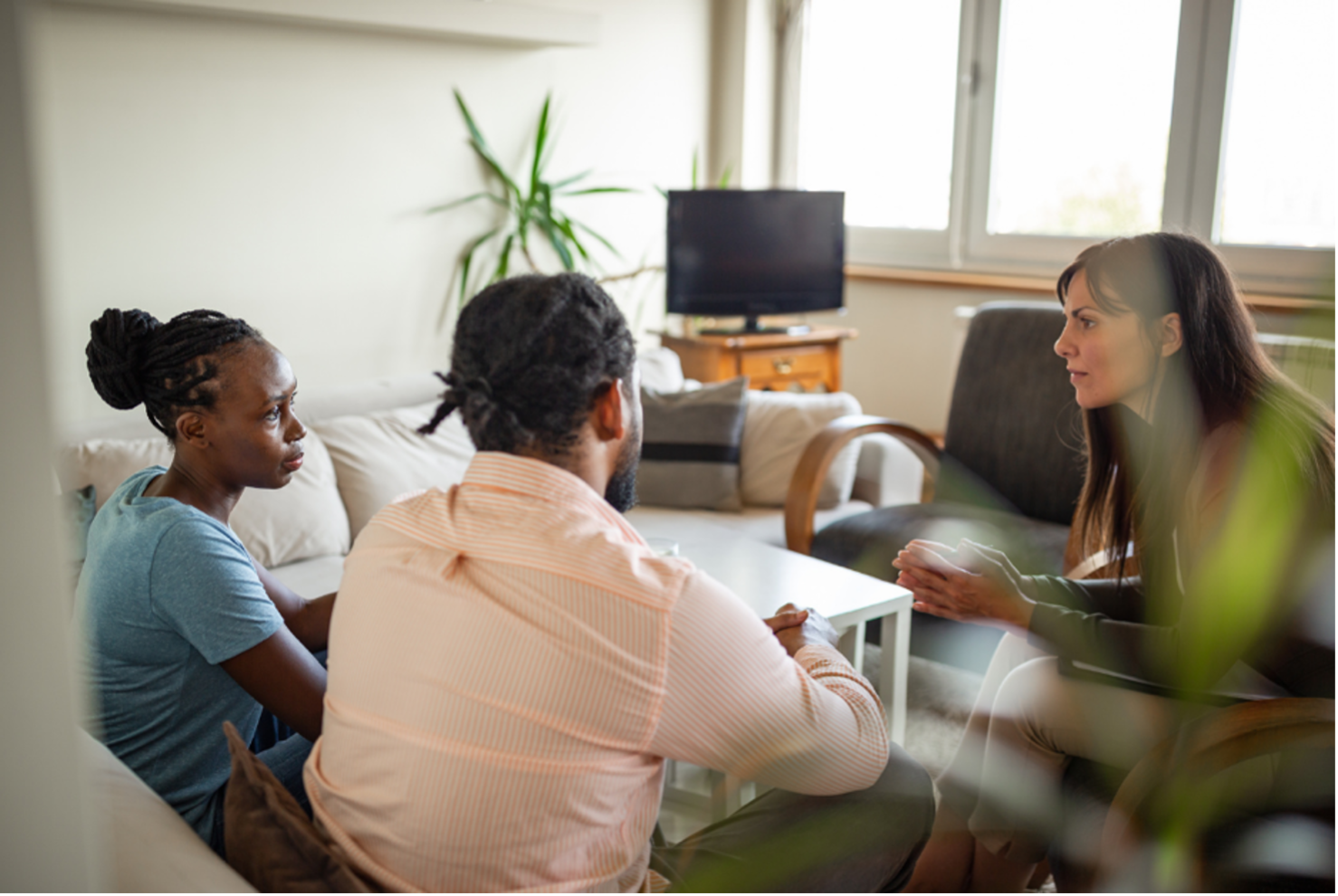 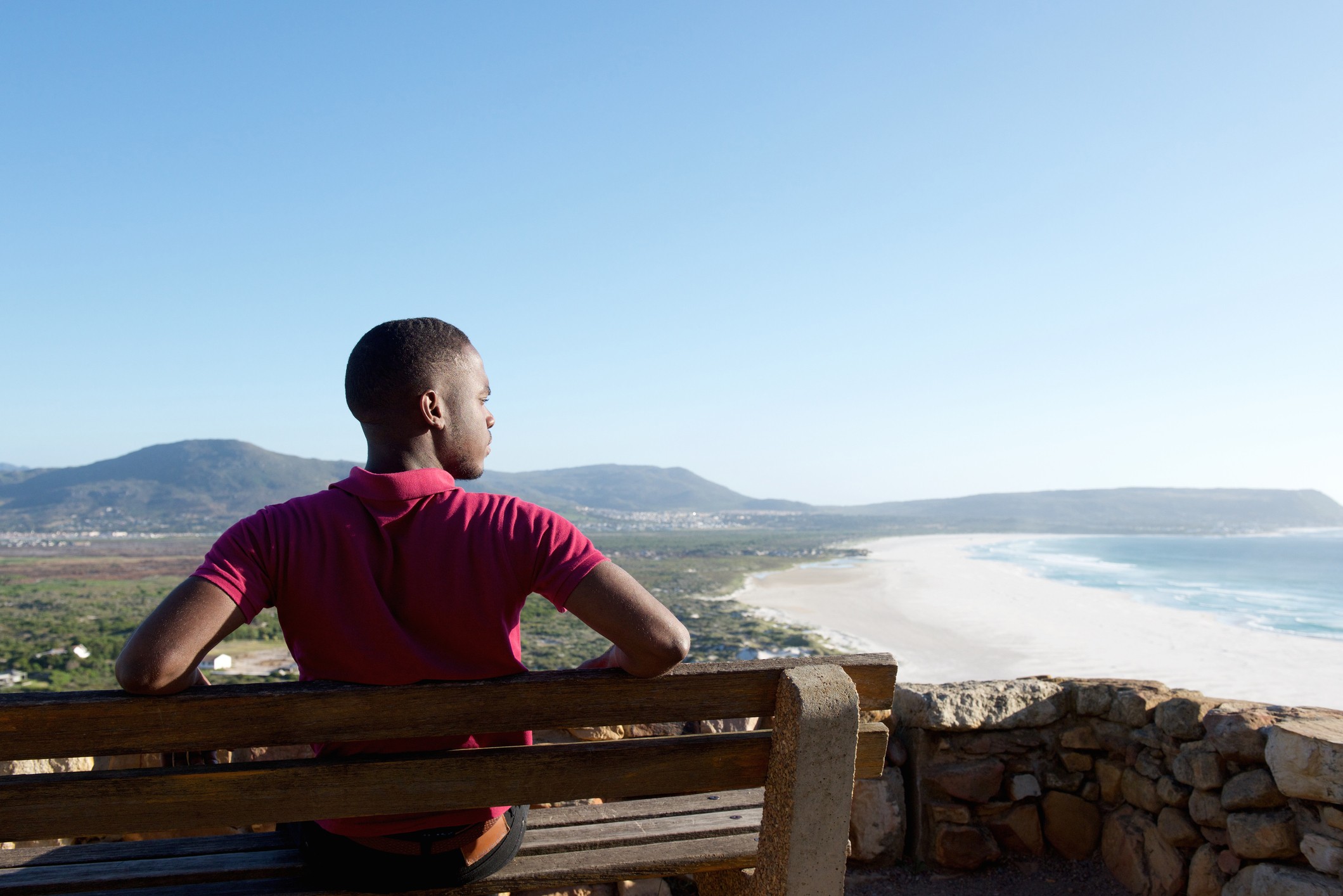 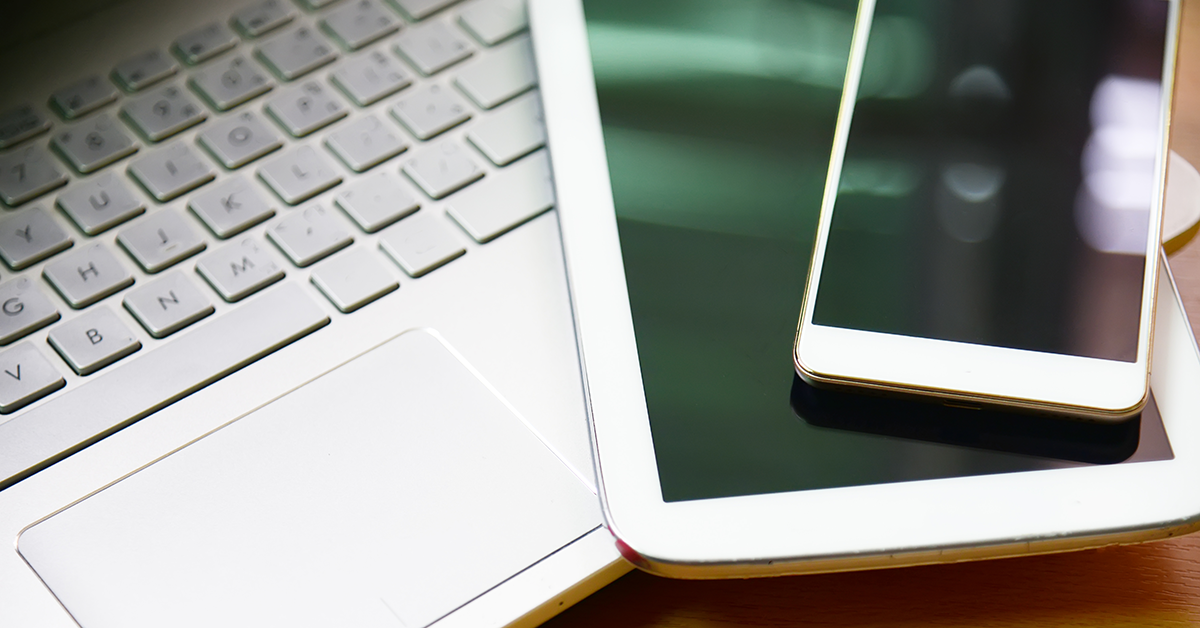 Are Electronics Allowed in Drug Rehab? How to Find a Sponsor for Alcoholism and Drug Addiction Recovery Don’t Be an Enabler: 6 Signs to Watch Out For The 5 Stages of Drug & Alcohol Addiction Substance Abuse Addiction: Can You Fake It? Signs Of A Drinking Or Drug Problem With Your College Student When Does Love Turn Into Enabling?

A residential treatment program specializing in treating all genders with complex co-occurring mental health and substance use disorders.
Learn More

Ideal as a step down from residential treatment or a step up from traditional outpatient care, we offer Partial Hospitalization (5-days a week) and Intensive Outpatient (3-days a week) programs for all genders.
Learn More